The case for blockchain in mortgage servicing 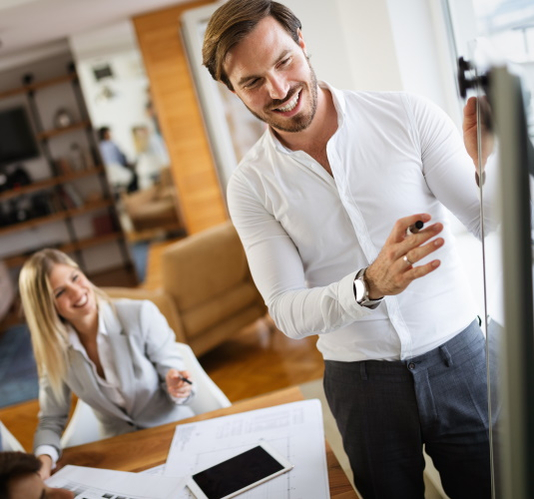 Blockchain technology is changing the way business operates in virtually every industry across the world. How should it be harnessed for mortgage servicing? Industry thought leaders addressed blockchain and mortgage servicing at the inaugural Five Star Fintech Summit in Nashville, Tennessee, March 21–March 22 , 2018. Aspen CEO Sean Ryan was among the experts exploring how the new technology could increase transparency and reduce the costs of regulatory compliance.

First a quick primer: Blockchain is creating a lot of buzz—and a lot of confusion. Essentially, what blockchain offers is the capacity to record and monitor transactions in what is called a distributed ledger (a decentralized database). Each block is a record of new transactions that is added to the previous one to create a chain of blocks—hence blockchain.

Transactions are recorded in real time in blocks and are visible to everybody with permission on the network. The transactions are tamper-proof once conditions are agreed and written into the ledger because each transaction block is tied in a linear fashion to the previous transactions.

Think about it for a second—real-time recording of transactions, full visibility, and tight security: These are all factors that the mortgage lending and servicing industries need. Lending and mortgage servicing are processes associated with significant risk and low levels of trust from origination through to servicing of the loan. We need to consider any approach that would reduce that risk and improve trust levels.

Key blockchain features that could benefit the mortgage servicing industry

Blockchain’s defining elements could add efficiency and transparency to the workings of the mortgage servicing industry. These elements are:

Blockchain works on the basis of decentralized databases called distributed ledgers. Instead of one party holding the information on a central ledger, it is stored on a public blockchain that offers a distributed way of validating a transaction. A distributed ledger could be created to contain real estate titles, planning permissions, deeds, and any other information relevant to the mortgage industry. Distributed ledger technology allows for shared control of data—specifically, who can alter or supplement the data and how they are authorized to do so. The blockchain network is distributed across multiple computers, creating a virtually unbreakable chain of protection against transaction falsification and speeding up the collection of mortgage-relevant information by mazimizing the ledger’s accessibility and availability.

The process tracks digitized transactions, so when authorized users validate these transactions on the blockchain they enhance transparency for audit and compliance purposes. Banks and lenders get clear line of sight of precisely what happened during the lending process—the parties involved, the individuals managing the authoritative copy of the digital assets, and the ultimate owner of the assets.

In blockchain banking, multiple network computers record transactions, which are settled by many individuals.

Smart contracts, otherwise called self-executing contracts, help you exchange items of value in a secure, transparent way without relying on an intermediary. The concept works on much the same principle as a vending machine, with the required item (e.g. digitized mortgage documents) being supplied on fulfillment of the required terms. Smart contracts operate on an If-Then premise, so they both define the rules and penalties around what the contract does and enforce those obligations.

The decentralized ledger could be used for smart contracts to digitize mortgage documents for storage and tracking by the network of computers that run the blockchain. This would also result in ledger feedback such as automated mortgage payments. This, in turn, would result in a substantial drop in operational costs and processing time of mortgage transactions, which would be beneficial to both the consumer and mortgage industry players.

A report by Capgemini Consulting called “Smart Contracts in Financial Services: Getting from Hype to Reality” states that the adoption of smart contracts by the mortgage loan industry could potentially save consumers between $480 and $960 per loan. It also calculates that banks could save between $3 billion to $11 billion annually by reducing processing costs in the origination process in the U.S. and European markets. These savings would result from the automation, process redesign, shared access to digitized legal documents, and access to such external documents associated with smart contracts.

The length of the mortgage-lending life cycle and the sheer number of contracts and sensitive documents involved make it vulnerable to risk through all stages from origination to fulfilment of the loan. Many financial institutions still rely on paper for such valuable documents as mortgage notes, whose value disappears if they are lost or destroyed. Even electronic loan documents require strict oversight of chain of custody and ownership to maintain the integrity of the loan and the overall lending process. The distribution of the blockchain network across many computers creates an inherent layer of security that makes it incredibly difficult to falsify transactions. Furthermore, because each transaction block is tied to all previous transactions, it cannot be tampered with once the conditions are agreed and written to the ledger. Cryptography authenticates and verifies transactions, maintains privacy and allows participants to see only the parts of the ledger that are relevant to them.

Blockchain’s first and most famous application centered on digital currency. The cryptocurrency Bitcoin was invented in 2008 as blockchain’s public ledger, and digital currency remains an intrinsic feature. Digital payments can be exchanged automatically for digital assets such as property titles in a synchronized process without the intervention of a notary or legal representative. Ultimately, if central banks created digital ﬁat currencies, they would have tighter control of monetary policy and improved oversight of financial payments, but they are likely to proceed cautiously. Commercial banks could speed up the process by creating their own private digital currency to allow clients to transact directly among themselves. If successful, they could inspire central banks to follow suit.

What the mortgage servicing industry needs to consider

Despite these technical challenges, the future of blockchain in financial services seems unavoidable. The inherent transparency, efficiency, and security benefits of employing the technology suggest that blockchain will be an integral part of mortgage servicers’ future, and those institutions that embrace its benefits early will the ones that gain most.

The inaugural Five Star Fintech Summit set out to jumpstart a new route for the U.S. residential mortgage and real estate industry, covering all aspects of financial technology and its future applications. Speakers from the technology, operations, and mortgage industry discussed the latest approaches to prioritizing consumer fintech. This two-day event focused on transparency, accessibility, and ease of use, with the aim of giving participants practical help in the form of actionable ideas and processes they can implement at their own organizations.

The organizers scheduled three sessions to discuss the role of blockchain in mortgage servicing. The first dealt with blockchain’s native capabilities as a platform for cross-border payment networks. Session two focused on the arguments for incorporating blockchain in servicing, mortgage, and title. Aspen CEO Sean Ryan participated in this discussion, together with Katie Jo Keeling of McCarty & Holthus, Marvin Stone of Stewart Title, and Jessica L. Fox of Freddie Mac. The final session dealt with the importance of incorporating blockchains properly in the highly regulated mortgage servicing environment. 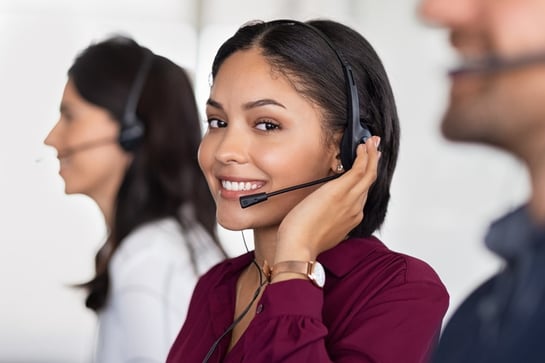 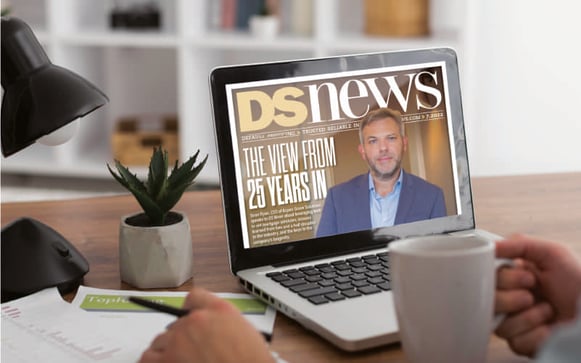 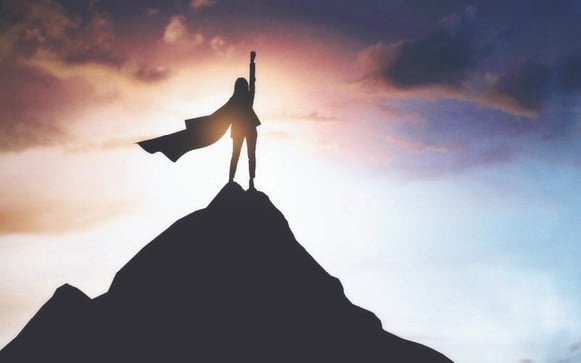 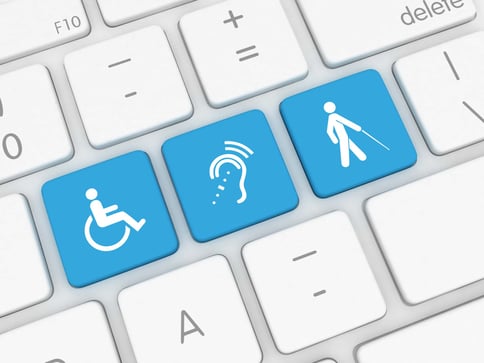 How Aspen is raising the standard on best practice accessibility

Partner with us to simplify
your mortgage servicing
operations